It was another atypically subdued affair at the Hawaii State Capitol today, as Gov. David Ige today delivered his "State of the State" address. He did so via video from his seventh-floor office, rather than on the House floor before a joint session of the legislature.

This morning's joint session, and last week Wednesday's opening day, would normally be full of pageantry, celebration, and packed halls and offices. Alas, the pandemic overruled tradition, having already dominated most of Gov. Ige's second and final term.

Nonetheless, the proclamations and declarations emanating from "the big square building" each January are still the best indicator we have of where our civic leaders want to take us, and whether science, technology or innovation will be a priority.

The state of state tech

Even though Gov. Ige has an engineering background and experience in the telecom industry, he hasn't exactly embraced his inner geek as our state's top official.

His 2018 speech was probably his most tech inclusive. He talked about The Entrepreneur's Sandbox in Kakaako, he talked about the state hackathon, and he bragged that the UH system had tripled its number of STEM graduates in recent years.

He gave a shout out to the DevLeague coding bootcamp, he talked about local entrepreneur Tina Fitch of Switchfly and Hobnob, and also mentioned my startup, Smart Yields. He even talked about IT modernization efforts within government, saying, "Technology helps us be more responsive to the public we serve."

In 2019, his last pre-pandemic speech he said, "We need to press on with the progress we've made over the last four years in reshaping our economy using technology to drive innovation." He mentions technology only two other times, one in acknowledging that it's a "double-edged sword."

In 2020, Gov. Ige waxed poetic about "changes and discoveries" that transformed everyday life, like smartphones, Facebook, 3-D printers and self driving cars. But he mentioned technology only four times, all of them in relation to agricultural technology.

Last year, Gov. Ige proposed "Hawaii 2.0," saying he wanted to "not just reboot but to upgrade our economy." He talked about investing in our digital economy, but the only specifics he provided focused on broadband, and how a new "Broadband and Digital Equity Office" would help spend $7 billion in federal funds.

How bullish on tech was the governor this year?

I counted four mentions of technology:

That last one is the most interesting, involving a $56 million State Small Business Credit Initiative that will provide capital for local start-up tech companies. It stems from federal stimulus funds and is a joint effort between the HTDC and DBEDT. I plan to cover it in greater detail in a future article.

And that was it for today's tech news from the seventh floor.

While the governor didn't mention it today, there is intense interest in one specific sector of technology in relation to Hawaii: cryptocurrencies.

Virtual currencies, digital currencies, Bitcoins and altcoins and NFTs. They're a hot topic around the world, buzzwords reaching a crescendo in the halls of government, businesses, and on the streets.

Hawaii has certainly distinguished itself among other jurisdictions… as being one of the worst states for crypto.

Because Hawaii policymakers classify cryptocurrency exchanges as "money transmitters" (think Western Union), they were required to get a state license to operate here. And because that license had onerous cash reserve requirements, most exchanges shut down accounts of Hawaii customers and refuse to let Hawaii residents sign up.

Ever since Coinbase, the world's largest cryptocurrency exchange, emphatically pulled out of Hawaii in 2017, people both within and outside Hawaii have decried the state's "Bitcoin Blockade." While tech-savvy residents can easily sidestep the barriers put in place, most people found themselves unable to participate in one of the most exciting, and certainly most volatile, new economic sectors.

Then, in 2020, a glimmer of hope: the state's Division of Financial Industries and DFI Commissioner Iris Ikeda partnered with the HTDC to create a "digital currency sandbox." Similar to pilot programs in other states, the Digital Currency Innovation Lab (DCIL) allowed some exchanges to serve Hawaii customers without threat of regulatory action… provided they worked with and provided data to the state.

From 19 applicants, 12 companies were accepted into the program. A handful more were added last year. Hawaii residents could finally sign up for an account with these select companies and begin investing and trading Bitcoin and other virtual currencies like anyone else in the U.S.

As part of this pilot, I have been enlisted to work the DFI and HTDC as a "community engagement specialist," helping with outreach, research, and organizing educational webinars. And I can attest that awareness among residents as well as policymakers has grown considerably.

Unfortunately, the sandbox has a drop-dead date: June 30, 2022. And there is no extending it.

Either Hawaii has to changes its laws to accommodate cryptocurrency exchanges, or we're going to be back where we started five years ago.

There have been a number of attempts to loosen the state's restrictions on crypto, several spearheaded by the DFI itself. Bills were introduced every year since 2017… but none made it through the legislative process.

But with a hard stop for the "sandbox" looming, there is hopefully more urgency than ever to make a change.

As of this writing, there are five crypto bills pending in the Hawaii state senate. None have companion bills in the House as of yet.

Four these bills were primarily drafted by Sen. Benette Misalucha, who was appointed by Gov. Ige to fill the seat of the late Sen. Breene Harimoto.

Notably, Sen. Misalucha comes from a banking background, previously working as a Senior Vice President at Central Pacific Bank for 15 years. In fact, she tells me she went to banking school with Commissioner Ikeda.

Herself a beginner in the world of crypto, she bristles at Hawaii's reputation of being unfriendly to Bitcoin and other digital currencies.

"The genie has been let out of the bottle," she says. "I hope we make a dent this year."

If you have an opinion about cryptocurrencies, either for or against, I hope you'll track these bills and take the time to submit testimony when the time comes. The worst thing would be indifference.

And while I may write about crypto again, I'll be tracking these bills and other developments more closely at Hawaii Crypto. 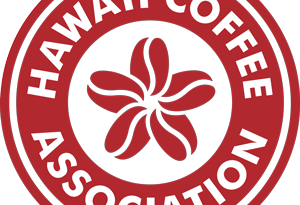 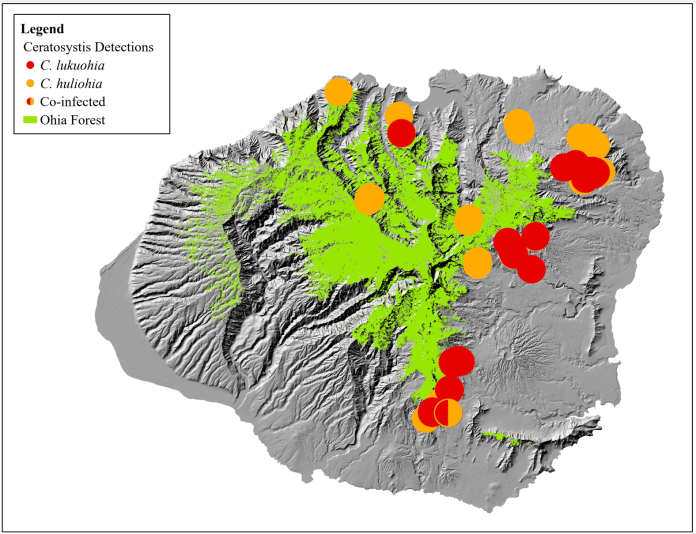