Bank of Hawaii’s social media activities were ranked among the top 30 U.S. banks by The Financial Brand’s “Retail Banking Social Media Power 100” list. In a separate category, Bank of Hawaii also placed within the top 100 banks worldwide for social media.

Bank of Hawaii was the only financial institution in Hawaii to be ranked within the top 100 in any category. 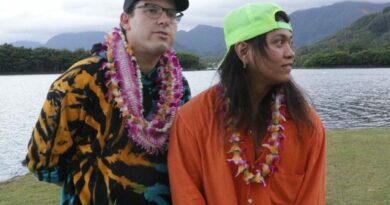