The Facebook group “Hawaii Quarantine Kapu Breakers,” led in part by former broadcast journalist Angela Keen, is devoted to identifying and tracking visitors to Hawaii who are violating the mandatory 14-day quarantine and turning them into local authorities. Here is some recent coverage.

When members of her Facebook group spot tourists posting about their beach trips on social media, Keen zeroes in on photos for clues like license plate numbers she can run down and distinctive furnishings she can match up with vacation rental listings. Armed with a violator’s name, she scours the internet for information, from criminal records to previous addresses.

Breaking Quarantine In Hawaii? A Citizens’ Group Is Watching

Take the case of 20-year-old Artyon Zhiryada and 19-year-old Dan Vlasenko, who posted a video of Zhiryada shooting a feral chicken with a spear gun. They were arrested May 22 after Hawaii citizens found their video, tracked their social media accounts, discovered their location and reported them to special agents. “We were the ones that actually found their location,” said Angela Keen, a former TV news reporter and administrator of the Hawaii Quarantine Kapu Breakers, the community group that helped state investigators find Zhiryada and Vlasenko. “They were all over social media.”

“We really rely on so many different parts: there’s people on the ground, there are people who tell on their neighbors, their relatives, their in-laws, we get messages from the mainland saying, ‘My friend just went to Hawaii and I told them not to go, they shouldn’t be there, I think you should know,’” she said. She said they also have members who work at the hotels and resorts, help from security officers, airport workers and more. 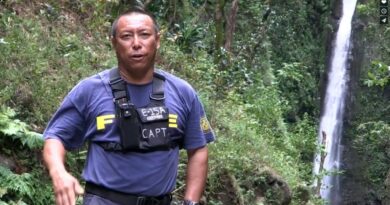 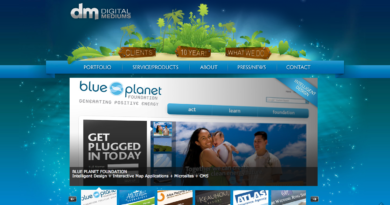 Bank of Hawaii Among Nation’s Most Social